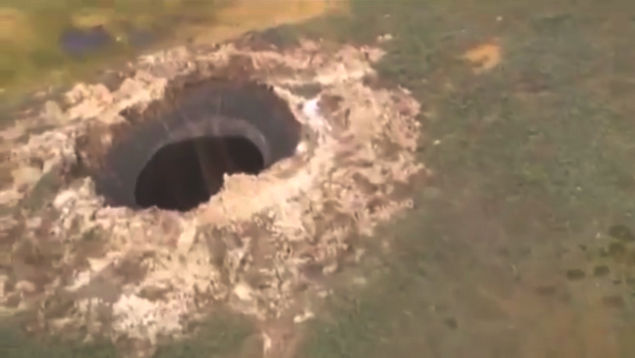 H. Bruce Franklin, “America’s Memory of the Vietnam War in the Epoch of the Forever War.”

David Frum, “Russia Has Become Dangerous Again: The Illusion of a Stable Europe Died Yesterday with the Murdered Passengers of MH17.”

Robert Pogue Harrison, “The Children of Silicon Valley.” The kids are not all right.

Xeni Jardin, “Swedish Man and His Prolific Bots Are Responsible for 8.5% of All Wikipedia Articles.”

Amazon Unlimited. Didn’t this used to be called the library and it was free?

David Sirota, “Comcast’s Worst Nightmare: How Tennessee Could Save America’s Internet.” Could we get the Internet through . . . public utilities like the electric company?

Robin Marie Averbeck, “Why I’m Not a Liberal.”

Maggie O’Neill, “The SLOW University: Work, Time, and Well-Being.” I’m glad to see that this idea of slow learning is getting some coverage. I first heard the concept from Wlad Godzich at a talk he gave at the University of Pittsburgh, who of course made the point is that it is a very old concept, indeed! And Godzich was a bit more nuanced than this article, but the idea of slow learning definitely needs to be part of the conversation.