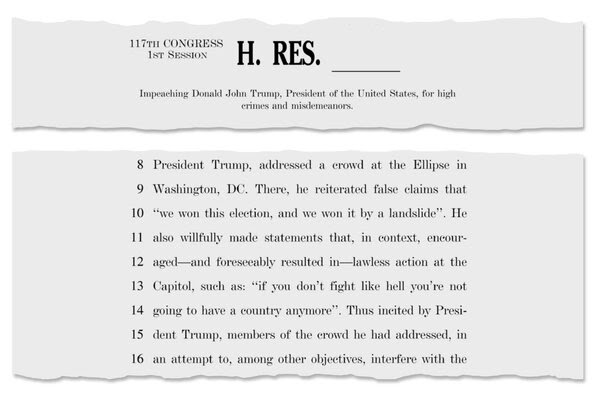 END_OF_DOCUMENT_TOKEN_TO_BE_REPLACED

Kim Stanley Robinson, “The Coronavirus Is Rewriting Our Imaginations.”

David Harvey, “We Need a Collective Response to the Collective Dilemma of Coronavirus.”

Charles Stross, “It’ll All Be Over by Christmas.”

Laurie Penny, “Productivity Is Not Working.”

Masha Gessen on the present.

END_OF_DOCUMENT_TOKEN_TO_BE_REPLACED

Deconstructed, “Will the US Ever Give Up Its Nukes?”

“Trump Says US Will Withdraw from Nuclear Deal with Russia.”

Will Steffen, et al, “Trajectories of the Earth System in the Anthropocene.”

Kate Aronoff, “‘Hothouse Earth’ Co-Author: The Problem Is Neoliberal Economics” and “With a Green New Deal, Here’s What the World Could Look Like for the Next Generation.”

Kim Stanley Robinson, “To Slow Down Climate Change, We Need to Take On Capitalism.”

END_OF_DOCUMENT_TOKEN_TO_BE_REPLACED

The first essay from my new project on unreadably large texts, “Toward a Theory of the Megatext: Speculative Criticism and Richard Grossman’s ‘Breeze Avenue Working Paper,'” has been published in Scale in Literature and Culture (Palgrave Macmillan, 2017), edited by Michael Tavel Clarke and David Wittenberg. The book includes essays by Bruno Latour and Mark McGurl. You can find the entire collection here through Springer Link if you have institutional access, or individual essays via the links below. The book is also available on Amazon. I’m happy to send along a copy of my essay to anyone who is interested (festb[at]hartwick[dot]edu).

Table of Contents for Scale in Literature and Culture

Melody Jue, “From the Goddess Ganga to a Teacup: On Amitav Ghosh’s Novel The Hungry Tide.“

Oded Nir, “World Literature as a Problem of Scale.”

It’s been a fun, eventful, interesting, and, of course, busy first semester at Hartwick College. Everything else, however, is quite dark. Some links.

Tim Collins, “The Chance of ‘Catastrophic’ Climate Change Completely Wiping Out Humanity by 2100 Is Now 1-in-20.”

Elizabeth Kolbert, “Going Negative: Can Carbon-Dioxide Removal Save the World?”

END_OF_DOCUMENT_TOKEN_TO_BE_REPLACED

Mehdi Hasan, “The Madman with Nuclear Weapons Is Donald Trump, Not Kim Jong-un.”

NUKEMAP by Alex Wellerstein, and “Global Hiroshima: Notes from a Bullet Train.”

Benjamin Powers, “An Abandoned US Nuclear Base in Greenland Could Start Leaking Toxic Waste Because of Global Warming.”

END_OF_DOCUMENT_TOKEN_TO_BE_REPLACED

Ian Johnston, “Climate Change May Be Escalating So Fast It Could Be ‘Game Over,’ Scientists Warn.”

Noam Chomsky, “The Republican Party Has Become the Most Dangerous Organization in World History.”

Douglas Fox, “Scientists Are Watching in Horror as Ice Collapses.”

END_OF_DOCUMENT_TOKEN_TO_BE_REPLACED

Matthew Schneider-Mayerson, “On Extinction and Capitalism.”

END_OF_DOCUMENT_TOKEN_TO_BE_REPLACED

These links are coming a day late, but as anticipated, it has been a very busy semester.

John Metcalfe, “Imagining the Most Catastrophic Climate Future Ever.”

Chris Mooney, “Why Some Scientists Are Worried About a Surprisingly Cold ‘Blob’ in the North Atlantic Ocean.”

Laurence Topham , Alok Jha and Will Franklin, “Building the Bomb.”

Ross Andersen, “Watching Nuclear War From Across the Galaxy.”

And a letter from Governor Jerry Brown.

END_OF_DOCUMENT_TOKEN_TO_BE_REPLACED

Eric Schlosser, “Why Hiroshima Matters Now More than Ever.”

Lydia Millet, “Save the Elephant.”