Gina Cherelus, “How We Juneteenth.”

The A-Line Editorial Staff, “Convergence 5: Apocalypse Now and Then.”

Umair Haque, “If Life Feels Bleak, It’s Because Our Civilization Is Beginning to Collapse.”

Hamilton Nolan, “There Is No Plan (For You).”

END_OF_DOCUMENT_TOKEN_TO_BE_REPLACED 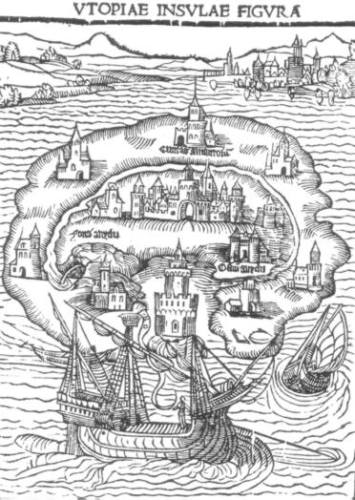 Kim Stanley Robinson, “The Coronavirus Is Rewriting Our Imaginations.”

David Harvey, “We Need a Collective Response to the Collective Dilemma of Coronavirus.”

Charles Stross, “It’ll All Be Over by Christmas.”

Laurie Penny, “Productivity Is Not Working.”

Masha Gessen on the present.

END_OF_DOCUMENT_TOKEN_TO_BE_REPLACED

Mehdi Hasan, “The Madman with Nuclear Weapons Is Donald Trump, Not Kim Jong-un.”

NUKEMAP by Alex Wellerstein, and “Global Hiroshima: Notes from a Bullet Train.”

Benjamin Powers, “An Abandoned US Nuclear Base in Greenland Could Start Leaking Toxic Waste Because of Global Warming.”

END_OF_DOCUMENT_TOKEN_TO_BE_REPLACED

The New York Times on the collapse of the West Antarctic Ice Sheet.

Paul Krugman, “Points of No Return.”

Gerry Canavan on “Dystopia, Anti-Utopia, and the End of the World.”

Peter Frase, “Adjusting to the Apocalypse.”

A very interesting piece at Jacobin reflecting on an analogy between abolitionists and environmentalists: Matt Karp, “A Second Civil War.”

Roger Peet, “A Radical Approach to the Climate Crisis.”

And “Picture This: U.S. Cities Under 12 Feet of Sea Level Rise.” An example:

But don’t fret, “This Couple is Making Roads Out of Solar Panels, and They Actually Work.”

And Michelle Nijhuis, “How to Laugh at Climate Change.”

END_OF_DOCUMENT_TOKEN_TO_BE_REPLACED

As I have been lax in posting things, yesterday I posted a bunch of links on recent stories regarding the NSA. Today I’m posting links of more general interest. I’ve tried to organize them by category.

The biggest story I have not had time to address were the diplomatic talks regarding Iran’s nuclear program. So here are some links to that.

On 5 November 2013 Reuters reported that Iran, Israel, and Middle East countries “took part in a meeting two weeks ago about prospects for an international conference on banning nuclear weapons in the Middle East.”

“Iran, from Enemy to Ally.”

Right on the verge of a nuclear agreement, perhaps the biggest event in nuclear nonproliferation in my lifetime, Bob Mendez fights Obama on imposing new sanctions on Iran, as do fifteen other democrats. More here.

Though from today: progress in nuclear talks.