For this year’s Modern Language Association Convention, to be held virtually from January 7–10, 2021, I organized and will be speaking on a roundtable on Twenty-First-Century Forms, along with Amy Sara Carroll, Racheal Fest, Christian P. Haines, Hyemin Kim, and Eric Loy. I have included the information about the panel and, below that, full abstracts from each speaker.

If the novel and lyric poem have become residual forms, what literary forms are emerging in contemporaneity? Participants explore emergent literary forms of the twenty-first century and their relationship with, instantiation in, or remediation by other (digital) media: film, television, video, graphic narrative, video games, transmedia, or other hybrid, novel, or megatextual forms.

END_OF_DOCUMENT_TOKEN_TO_BE_REPLACED 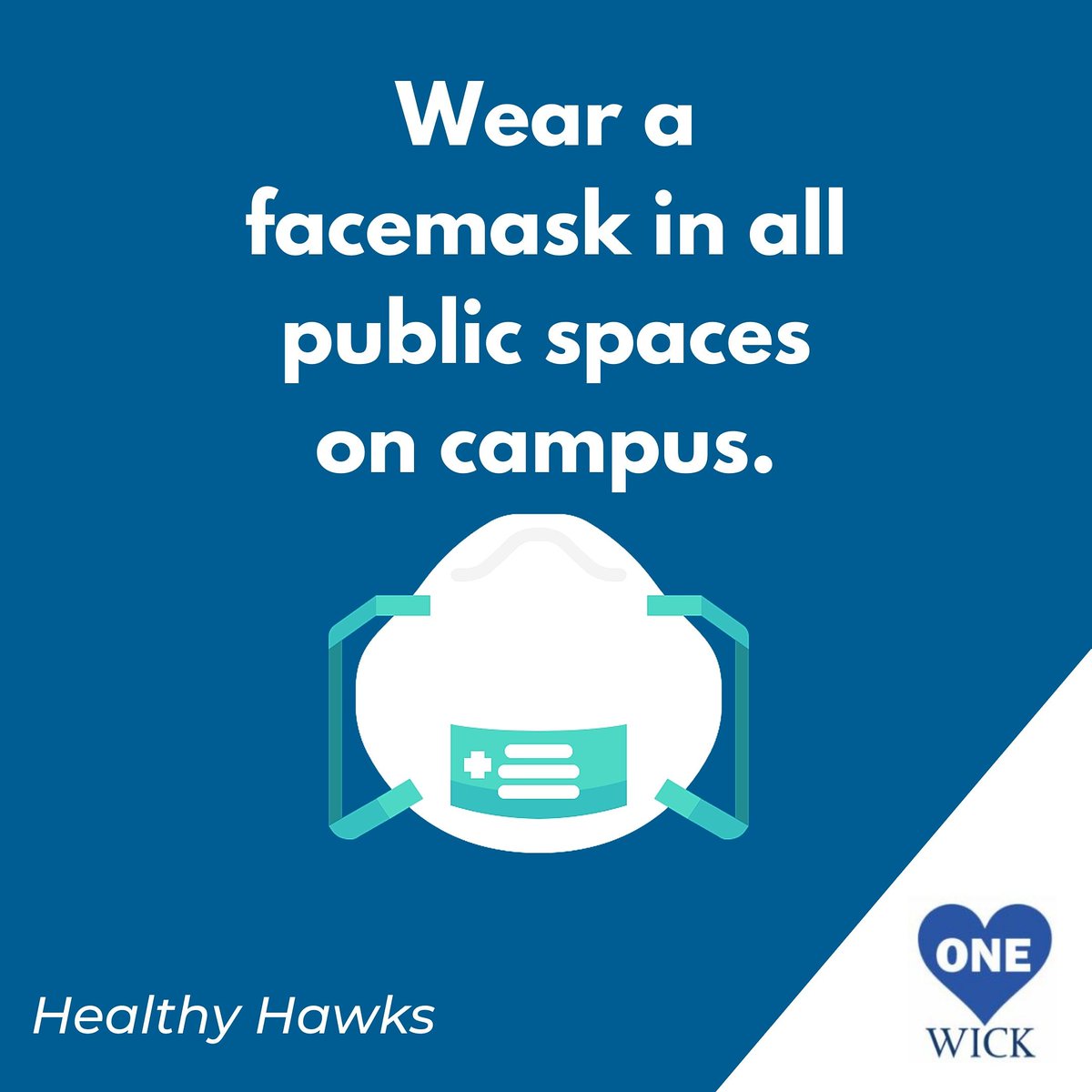 “2015.11” and “2015.12,” two sonnets from my ongoing sequence, are in the sixth issue of Adjacent Pineapple. Thanks to Colin Herd for his patience with these.

“Blason I,” “Blason II,” and “Blason III,” poems from my current ongoing project, Postrock, have been republished in The Second Chance Anthology, which will appear from Variant Literature on August 1, 2020. (Order it here; read it here.) The anthology features “work that has been pulled, withdrawn, [or] removed without notice from” a number of different publications. I’m especially thankful to Tyler Pufpaff and the editors of Variant Literature for finding a new home for the orphaned writing of so many great writers.

Gripping, sparse, and majestic. New poem by Bradley J. Fest on our website: https://t.co/6gKwQs2dM9. Come ponder about time and mortality with us #poetry pic.twitter.com/IFS0tqmUng

Another poem from my new project, “Paraclausithyron,” is in the fifth issue of the Flatbush Review.

To accompany the online publication of “Poetics for the More-than-Human World: An Anthology of Poetry and Commentary” at Dispatches for the Poetry Wars, along with its eventual print publication by Spuyten Duyvil, the editors have organized a series of ten readings over the next few months. The first reading kicks off next week, June 25, 2020 at 4:00 p.m. EDT with Rachel Blau DuPlessis, Patricio Ferrari, Peter O’Leary, Stephanie Strickland, Harriet Tarlo, Orchid Tierney, and Edwin Torres.

Find our more on the anthology’s Facebook and Eventbrite pages. 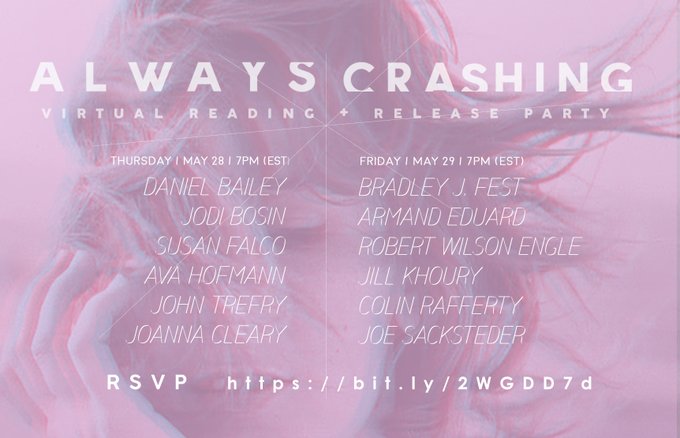 Given my ongoing interest in megatexts and other emerging hybrid and transmedia forms, I am organizing a panel on emergent literary forms of the twenty-first-century for the 2021 Modern Language Association Convention in Toronto, Ontario. Please consider submitting an abstract to festb[at]hartwick[dot]edu.