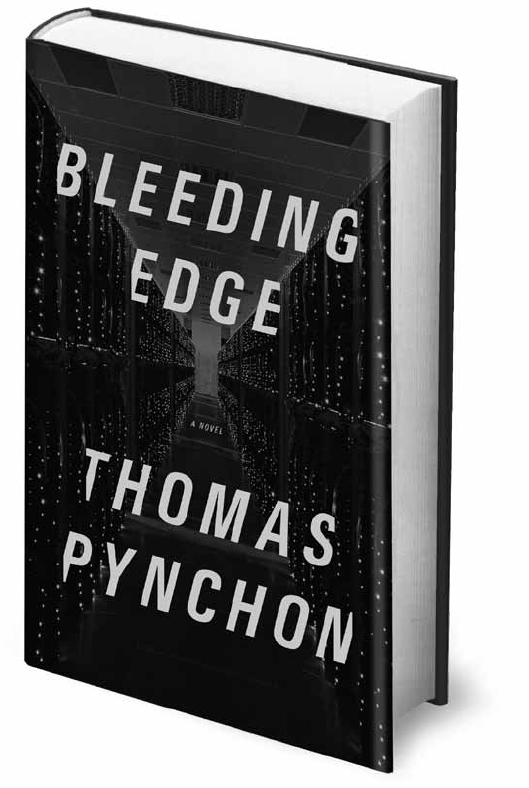 As the publication date of Thomas Pynchon’s new novel, The Bleeding Edge is only now a month away (17 September 2013), I thought I might post a number of links previewing it.

Slate has a few brief comments on Pynchon, but more importantly, the first page of the novel, which features a wonderful description of early-2000s New York.

J.K. Trotter wrote a fairly extended piece for the Atlantic in June, “Thomas Pynchon Returns to New York, Where He’s Always Been.”

Library Journal has a brief preview, as does The Examiner.

The New Yorker celebrates the fiftieth anniversary of the publication of V. (1963).

There is what appears to be the first review of the novel (though I’m skeptical).

A panel at MLA 2014 has already been announced that will discuss Bleeding Edge.

And even Grantland is in on the hype.

I myself will be putting in my pre-order any day now.

For further info on Pynchon, see the always wonderful thomaspynchon.com, Spermatikos Logos, and the Pynchon wiki.