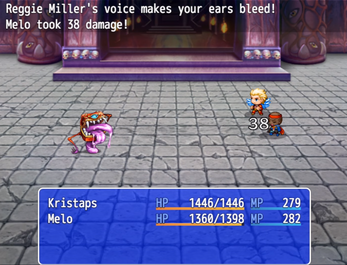 It’s been a long year, long for many reasons, but here’s a backlog of some links. (Some very good news is imminent. . . .)

New York Times Editorial Board, “The Finger on the Nuclear Button.”

Kaveh Waddell, “What Happens if a Nuclear Bomb Goes Off in Manhattan.”

Brian Kahn, “The EPA Has Started to Remove Obama-Era Information.”

Zoë Schlanger, “Hackers Downloaded US Government Climate Data and Stored It on European Servers as Trump Was Being Inaugurated.”

Laurie Penny, “The Slow Confiscation of Everything.”